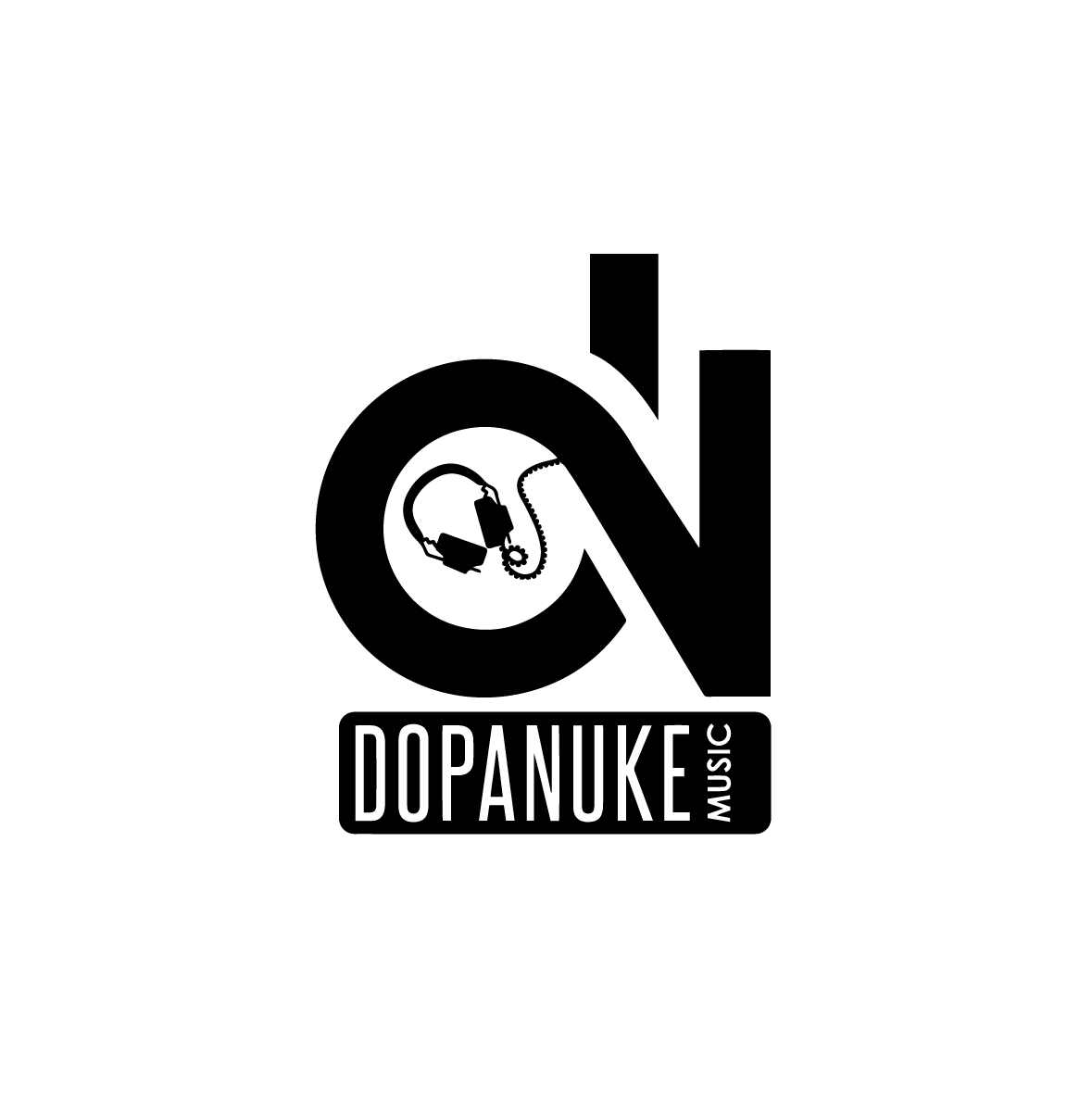 DOPANUKE The Launch – pres. by Sanza

Sanza – “Engineer of deep & soulful house ,feed your soul”. That is how Sanza describes himself as a DJ. His passion lies in Deep and Soulful house music , he believes in playing music that deserves to be heard from artists all over the globe for people who appreciate quality dance music. His love for Deep laid back sounds started at an early age only interested in Deep electro house. He was greatly influenced by the likes of Giggs Superstar , Maya Jane Coles, Lars Behrenroth and Jimpster just to mention a few. Over the years he became more interested in soulful house, joined TNK Entertainment from 2008 till 2011. Early 2015 Sanza started his own movement called “Kagiso Deep Revival” ,it focuses primarily on Deep & Soulful house dropping mixtapes on a monthly bases ever since it was established. All his works and information on up coming events is on Sanza’s facebook page called “Kagiso Deep Revival”. Sanza is an active member of the community and is no stranger to ups-and-downs of a small-township music scene.Though he loves playing in Pubs, Events and night clubs. Sanza always says… “Don’t just listen to music, Make love to the music” He always strives to play music that brings joy , happiness and inner peace to his listeners.